This product is a mouse antibody that recognizes ACHE. The antibody 684CT8.3.4 can be used for immunoassay techniques such as: WB. 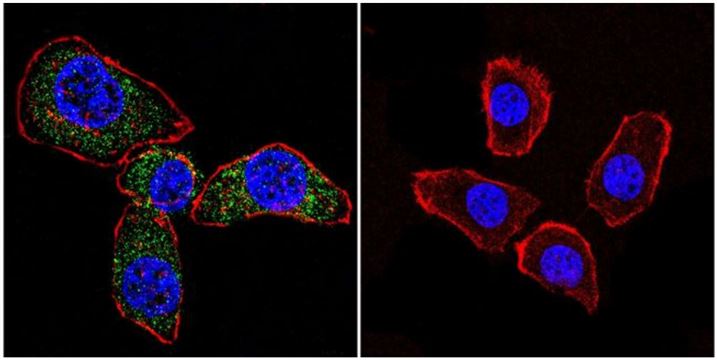 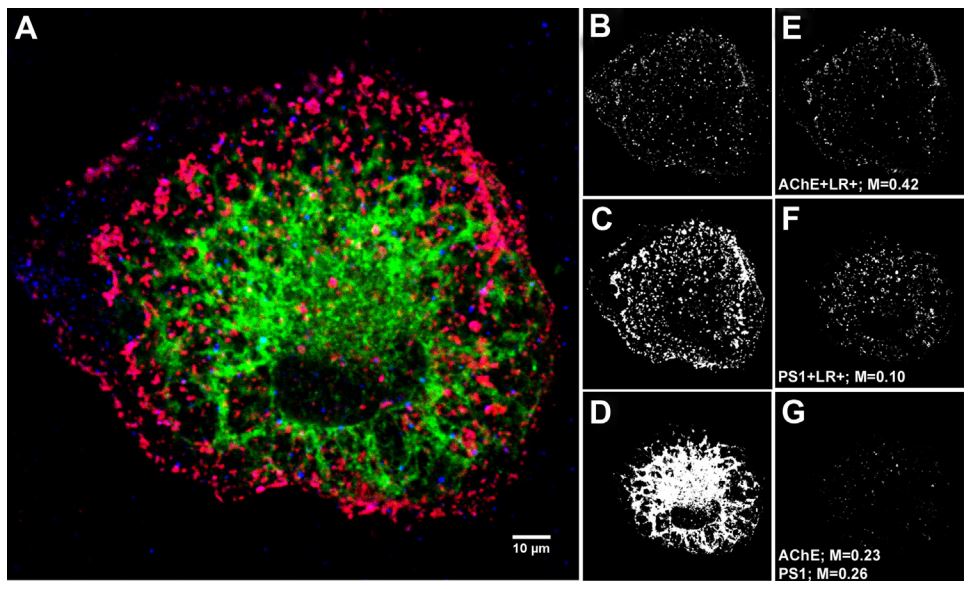