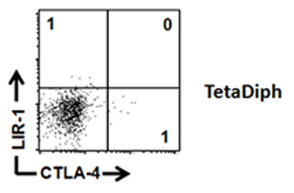 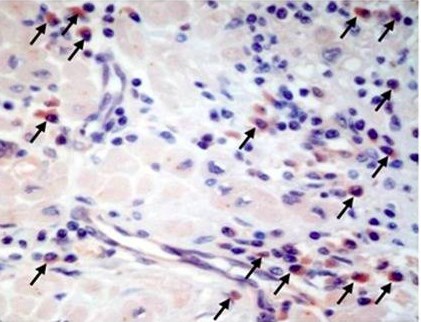 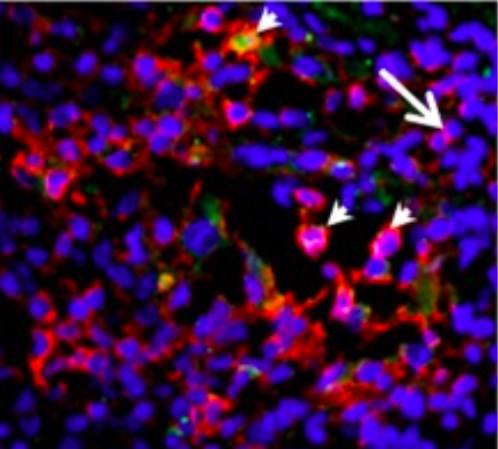 Fig.3 CTLA-4 is expressed by infiltrating T lymphocytes in the heart of chronic Chagas disease patients.