This product is antibody recognizes CASP1. The antibody 3D2 immunoassay techniques such as: ELISA, WB. 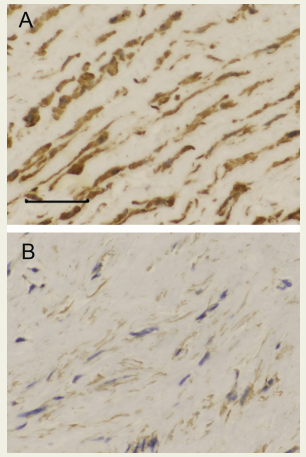 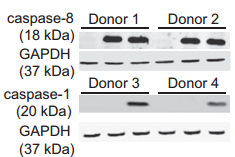