The product is antibody recognizes MAP3K3. The antibody 1H3 immunoassay techniques such as: WB, ELISA. 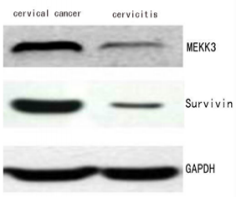 Fig.1 Expression of MEKK3 was Detected in Cervical Cancer by Western Blotting. 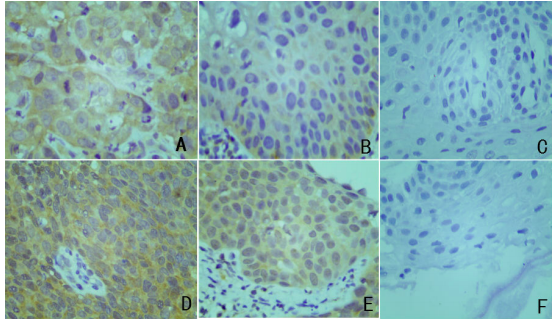 Fig.2 The Expression of MEKK3 and Survivin in Cervical Cancer, CIN, and Chronic Cervicitis.