This product is mouse antibody that recognizes KDR. The antibody CBYY-1090 can be used for immunoassay techniques such as: WB, ELISA(Cap) 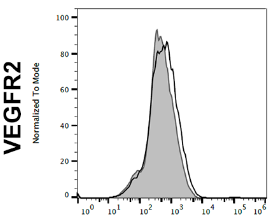