Provided herein is a Mouse monoclonal antibody against Human VWF. The antibody can be used for immunoassay techniques, such as FC, ICC, IF, IHC. 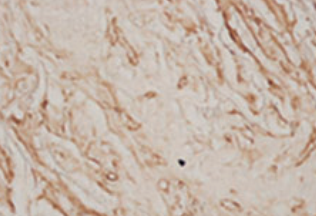