This antibody is a recombiant antibody against APP. The antibody can be used for immunoassay techniques, such as WB, IP.

SDS
Host Species
Rabbit
Application
WB, IP
Antibody Isotype
IgG
Specificity
Human, Mouse, Rat
Clone
D90B8
Format
Liquid
Storage
Store at +4°C short term (1-2 weeks). Aliquot and store at -20°C long term. Avoid repeated freezethaw cycles.
Introduction
This gene encodes a cell surface receptor and transmembrane precursor protein that is cleaved by secretases to form a number of peptides. Some of these peptides are secreted and can bind to the acetyltransferase complex APBB1/TIP60 to promote transcriptional activation, while others form the protein basis of the amyloid plaques found in the brains of patients with Alzheimer disease. In addition, two of the peptides are antimicrobial peptides, having been shown to have bacteriocidal and antifungal activities. Mutations in this gene have been implicated in autosomal dominant Alzheimer disease and cerebroarterial amyloidosis (cerebral amyloid angiopathy). Multiple transcript variants encoding several different isoforms have been found for this gene. [provided by RefSeq, Aug 2014]
Entrez Gene ID
UniProt ID
Ask a question We look forward to hearing from you.
0 reviews or Q&As 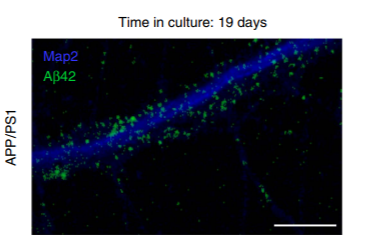 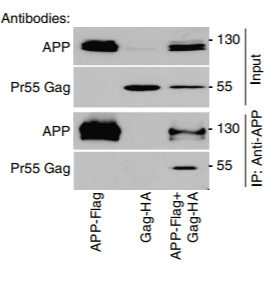 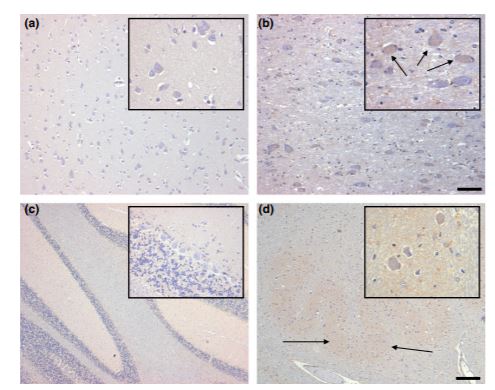 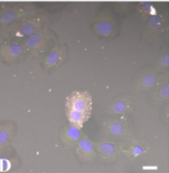