This product is a rabbit antibody that recognizes SNAI1. The antibody CBXS-6151 can be used for immunoassay techniques such as: IP, WB.

Click here to view the purchasing FAQs and technical FAQs.

Click here to view the protocols, troubleshooting and guide. 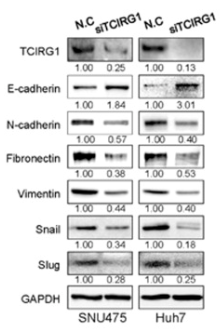