This product is a rat antibody that recognizes SNAI1. The antibody SN9H2 can be used for immunoassay techniques such as: WB.

Fedorova, L., Gatto-Weis, C., Smaili, S., Khurshid, N., Shapiro, J. I., Malhotra, D., & Horrigan, T. (2012). Down-regulation of the transcription factor snail in the placentas of patients with preeclampsia and in a rat model of preeclampsia. Reproductive Biology and Endocrinology, 10(1), 15. 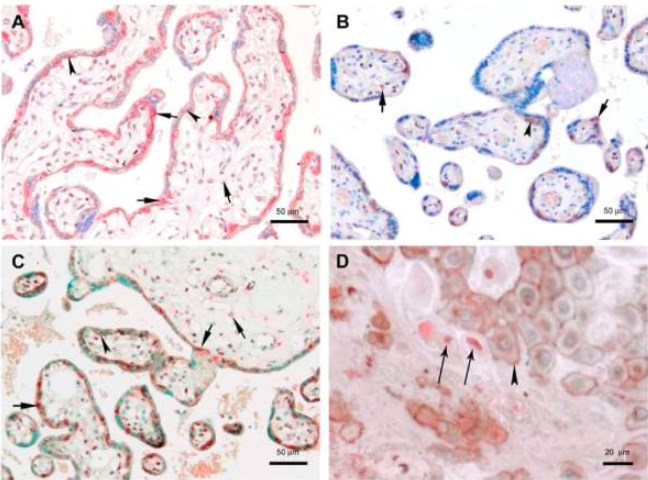