The product is antibody recognizes TCL1A. The antibody 1-21 immunoassay techniques such as: WB,IP. 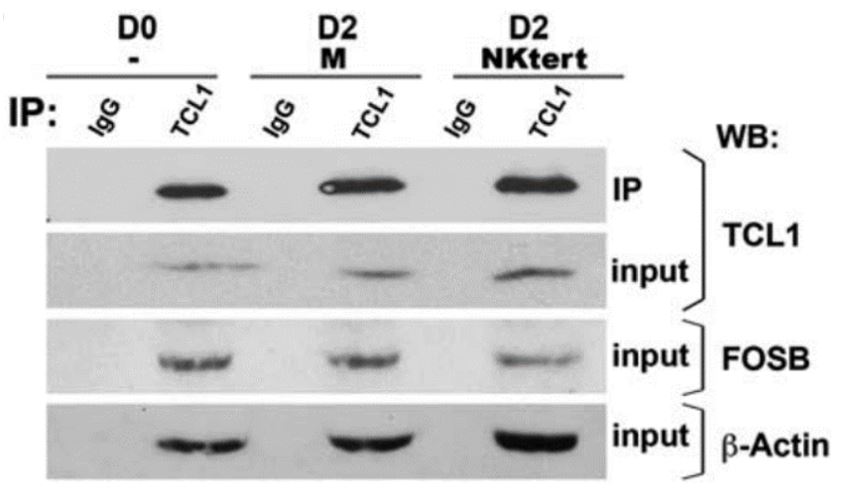 Fig.1 CLL cell lysates at baseline (DO) and after D2 of co-culture (here shown with StromaNKtert) were subjected to IP using either TCL1 antibodies or mouse isotype (lgG) controls.